Baobab Alley near Morondava, is perhaps the most recognizable place in Madagascar. Towering Adansonia grandidieri, the world’s tallest at over 90 feet, line a dirt road and dot the fields and swamps of the Menabe region of western Madagascar. It is but one of six species native to the island nation. On our 2007 expedition, we saw three species, including A. grandidieri, A. rubrostipa and A. za. These spectacular trees are in danger because of exploitation for bark and edible parts, as well as habitat loss. 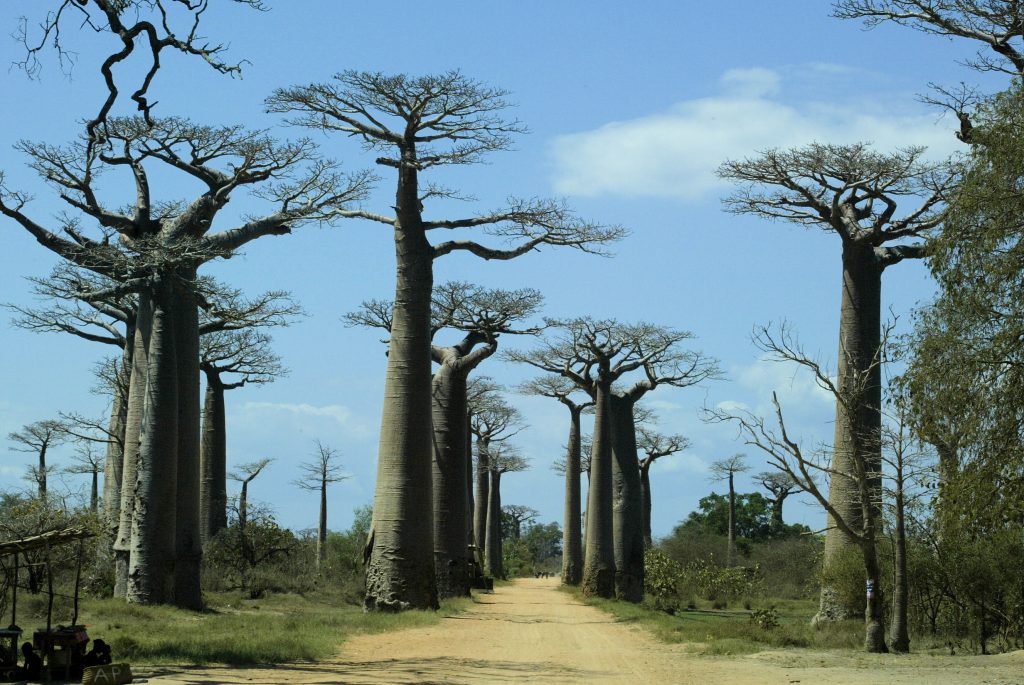 Adansonia grandidieri in the Alley of the Baobabs, near Morondava, Madagascar. 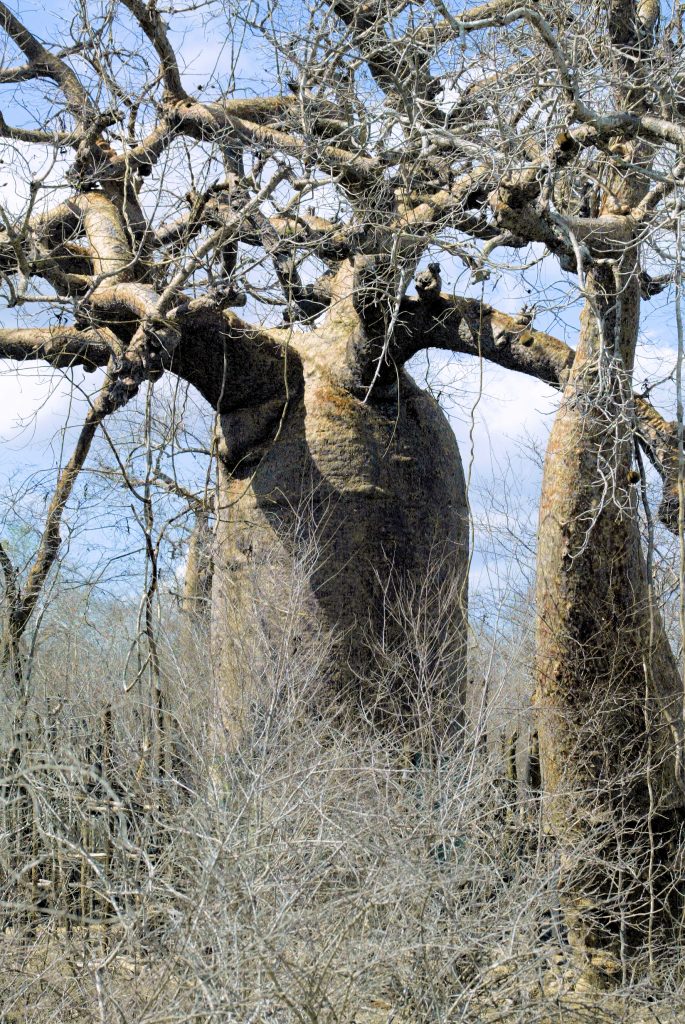 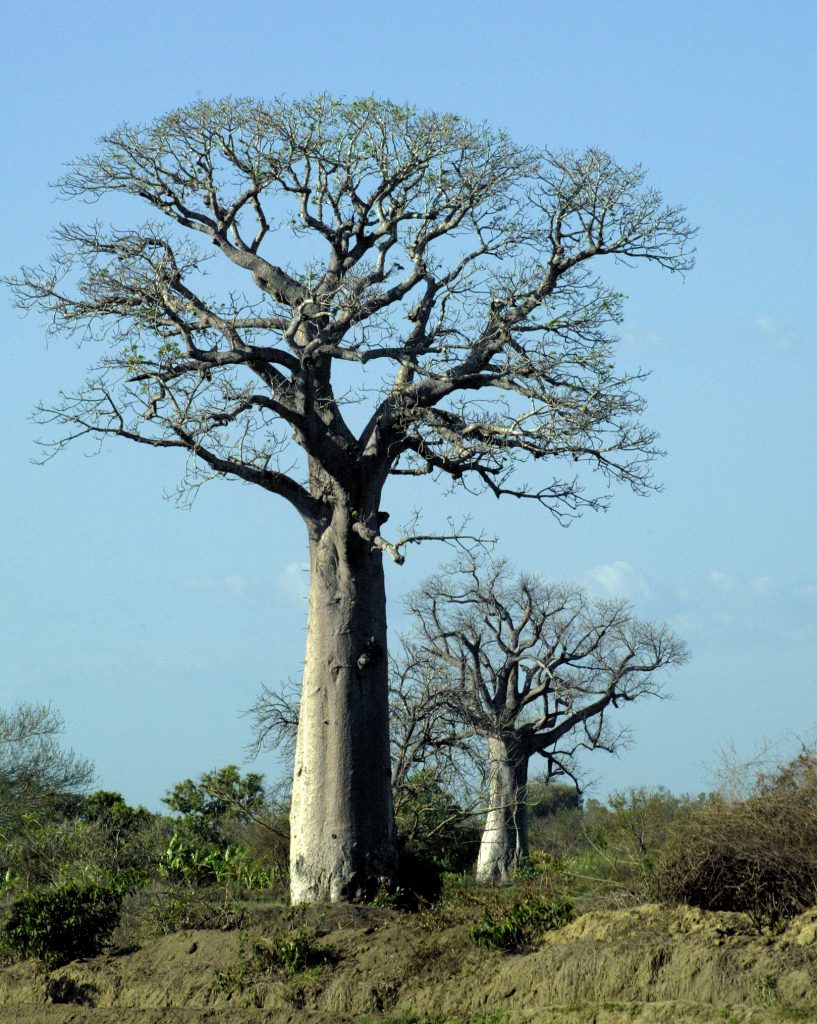 Stay Up to Date

Subscribe
Next: Just out: Koulèv: Adventures of an American Snake Hunter, Book One →

My recently published book, Koulèv, Adventures of an American Snake Hunter: Book One, is an account of my adventurous...

The genus Tylecodon is restricted in range to South Africa and Namibia, mainly to areas of winter rainfall. They are,...