My recently published book, Koulèv, Adventures of an American Snake Hunter: Book One, is an account of my adventurous life as a reptile collector before I turned my attention to plants. I spent a lot of time in the Caribbean exploring for reptile species in the 1960s and early 1970s, but never got to Cuba. Cuba was the elephant in the room regarding Caribbean herpetology. Cuba has nearly half the landmass of the entire Caribbean and is, by far, the richest in biodiversity, with close to 7,000 plant species, half of which are endemic, found nowhere else in the world. There are nearly 250 reptile and amphibian species, 398 birds, few land mammals, but some interesting ones. Sadly, nearly half of all Cuban animals are endangered, and many have gone extinct since Cuba was first inhabited six thousand years ago. Writing the book reignited my interest in reptiles, and when an opportunity arose for Linda and me to take part in a sanctioned herpetology trip to Cuba came, we couldn’t say no. It was a dream come true.

Our trip to the hinterlands of Cuba’s Pinar del Rio and Cienfuegos provinces was grueling. We explored forest, limestone hills called Mogotes, the Zapata Swamp with Cuban Crocodiles and West Indian Flamingos, and cenotes in the thick thorn forest surrounding the Bay of Pigs where we encountered a Cuban Boa, the largest any of us had ever seen.

Despite the major thrust of the expedition, led by Dr. Luis Manuel Díaz Beltrán, Curator of Herpetology at the Museo Nacional de Historia Natural de Cuba, being reptiles, and to a lesser degree, birds, we worked on compiling a checklist of Cuban bromeliads. So far, there are 63 species in three subfamilies, and 11 genera known from Cuba. I suspect there are more, but with restrictions and difficulty of travel, it will take time before we know. As is often the case with faunistic and floristic surveys, it’s a generational endeavor, but we’ll do our part as best we can.

Aside from non-stop day and night explorations during our eight-day stay, we enjoyed meeting the Cuban people, seeing the Cuban way of life and beautiful scenery. Cuban life seems frozen in time, in the ‘50s by our standards. The old cars you hear about, they’re everywhere! Many people travel by horse and buggy, plow fields with oxen, and live basic, even meager lives, at least compared to ours. Though people have little in the way of conveniences or possessions, they live full lives between work and family. We stayed with families, ate at their tables. Linda and I enjoyed our Cuban experience, came back a little battered and bruised, but energized to continue our fascinating work with plants and animals.

Over the next weeks, I will add sections to this Cuban story, photos of the plants and animals that we saw, their habitats, and some local scenery. 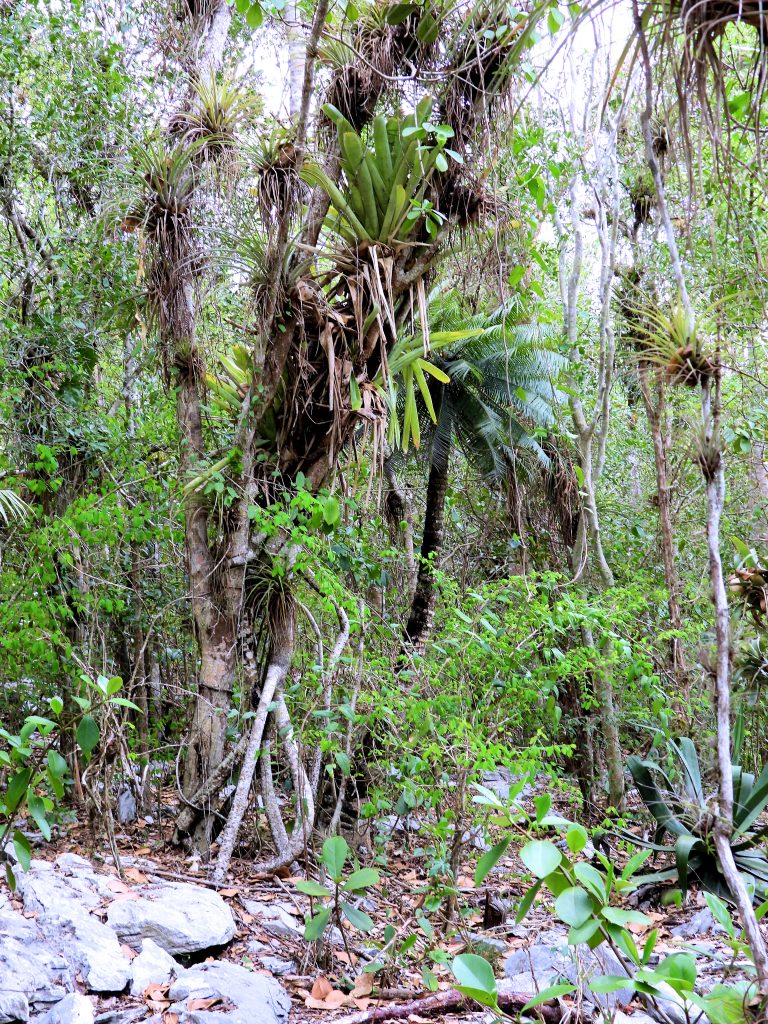 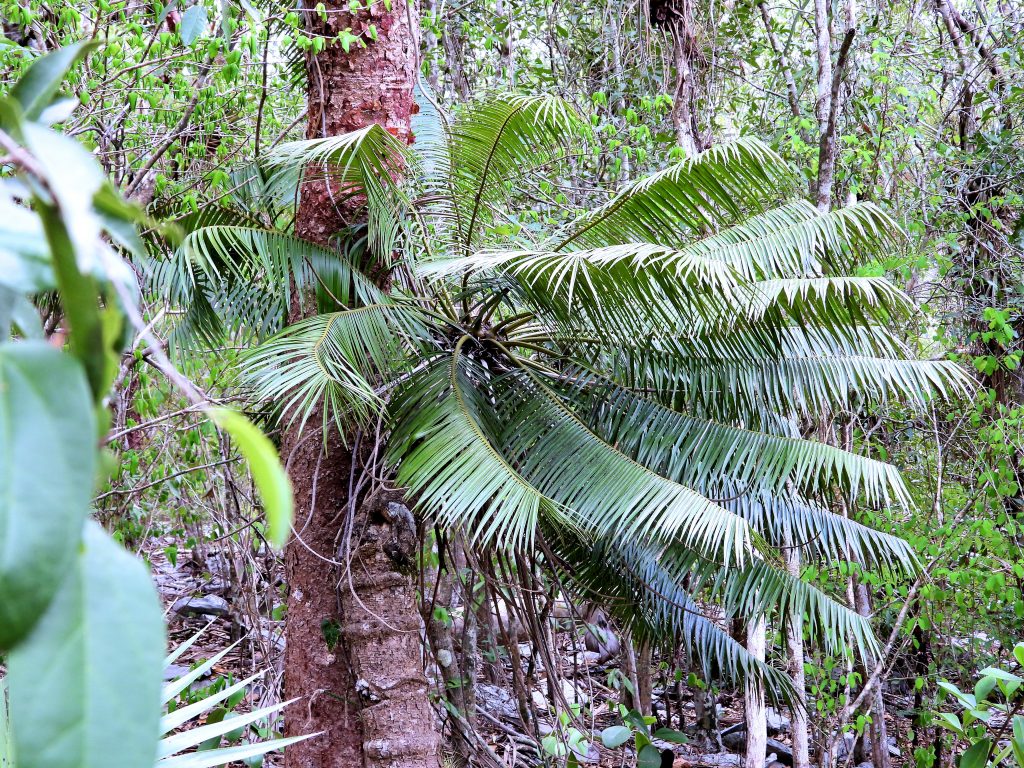 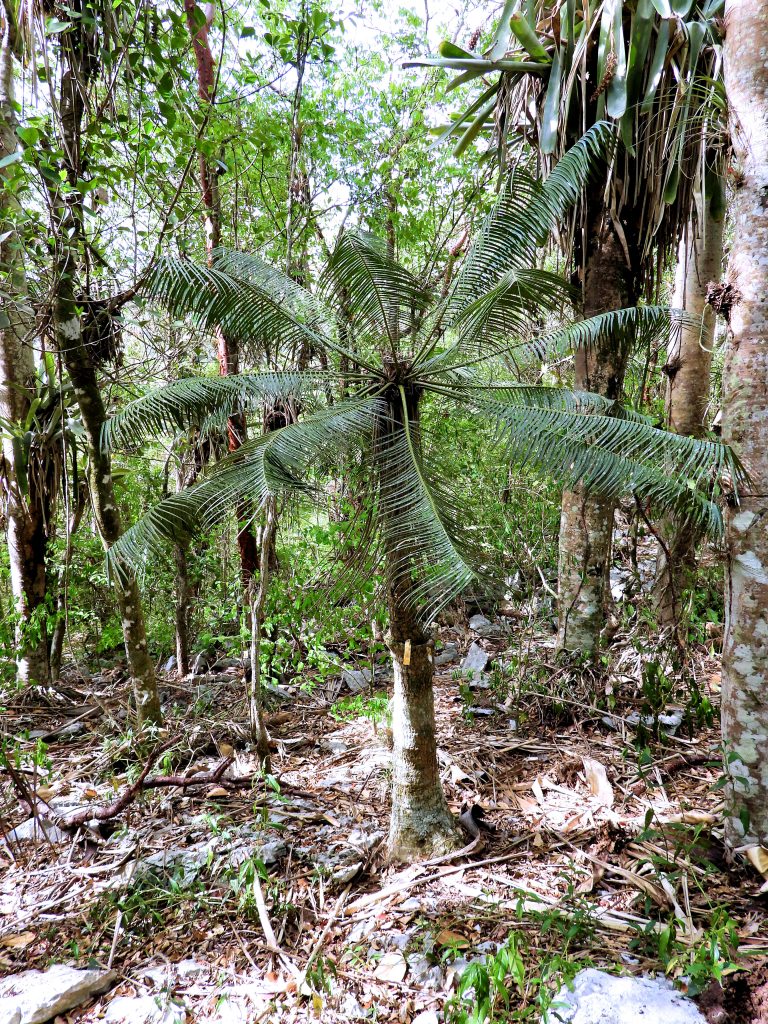 A Microcycas calocoma bearing old tags placed long ago by the government or others taking inventory of this endangered species. 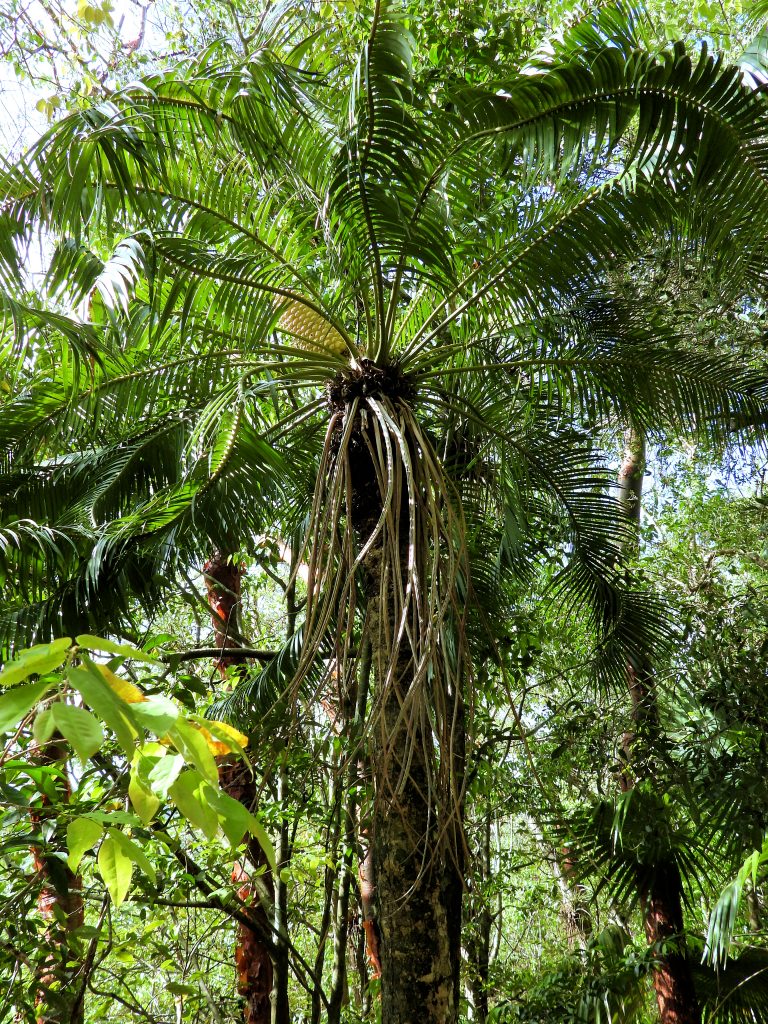 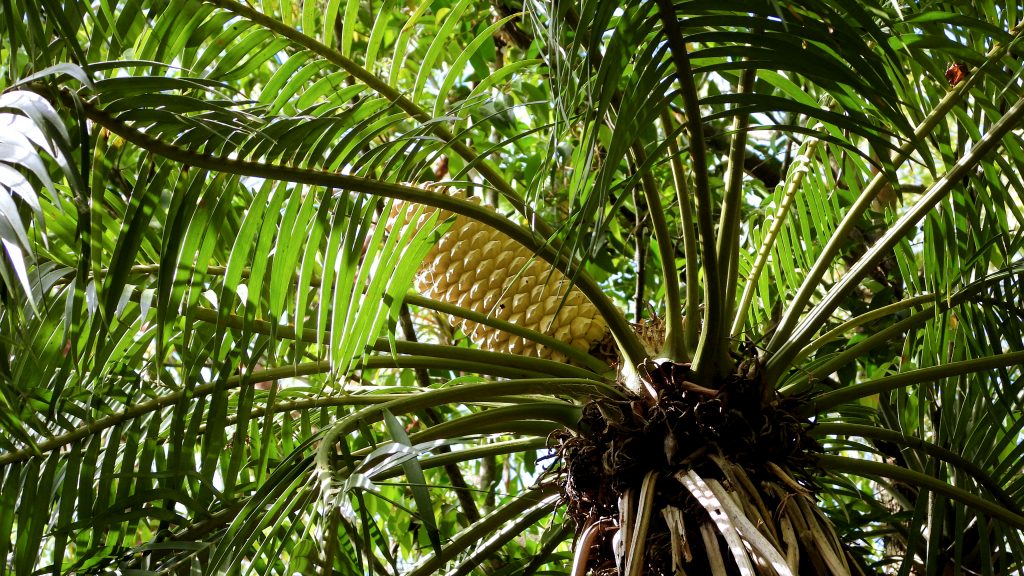 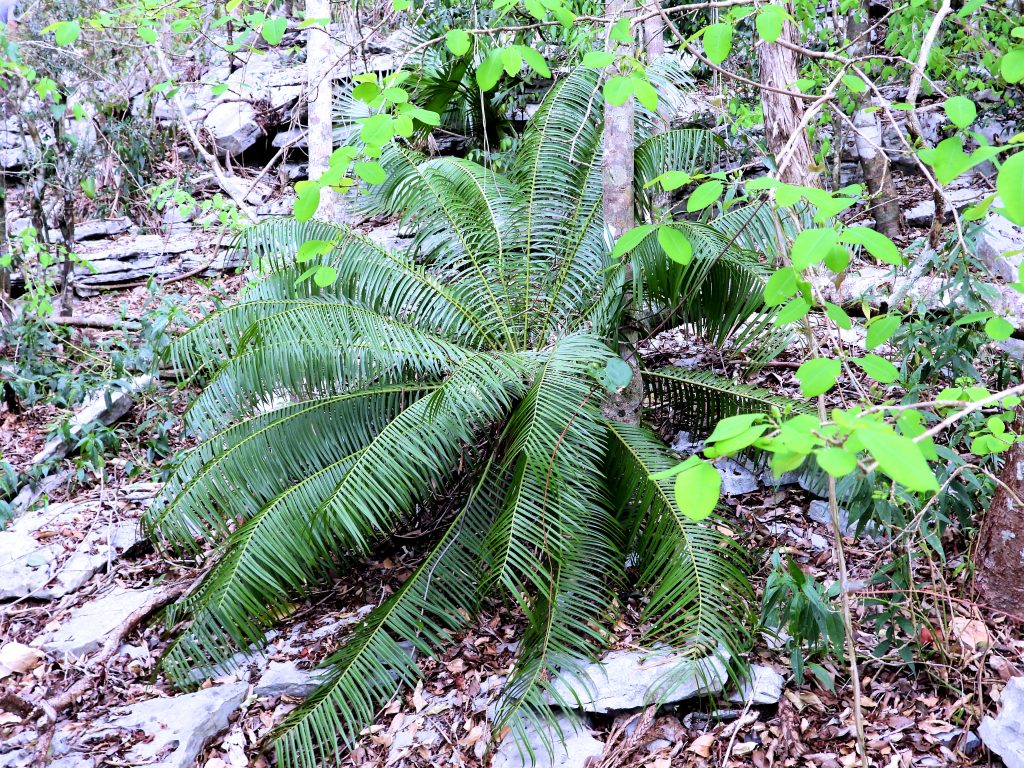 The youngest Microcycas calocoma that we saw. Substrate is formed of loose plates of limestone. 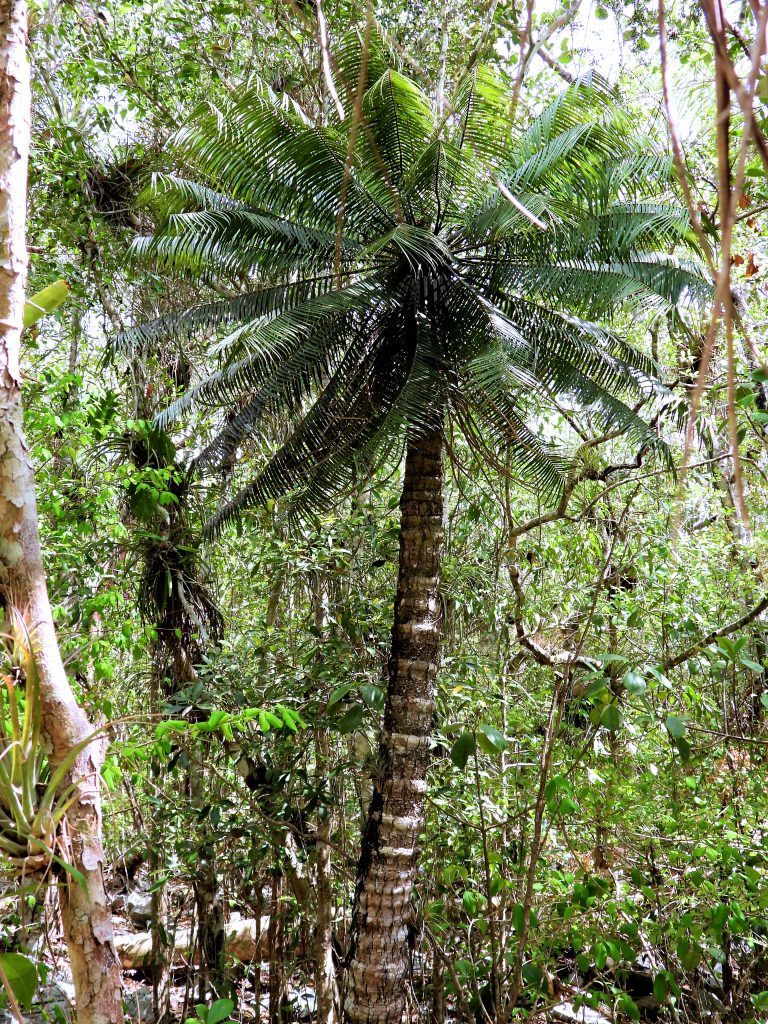 Microcycas calocoma is a Cuban endemic, native to Western Cuba. These photos are of plants which we encountered wild in the Viñales Valley in the Sierra de los Organos, an area of karst hills and mountains that support many unique forms of flora.

Stay Up to Date

The genus Tylecodon is restricted in range to South Africa and Namibia, mainly to areas of winter rainfall. They are,...

Baobab Alley near Morondava, is perhaps the most recognizable place in Madagascar. Towering Adansonia grandidieri, the...